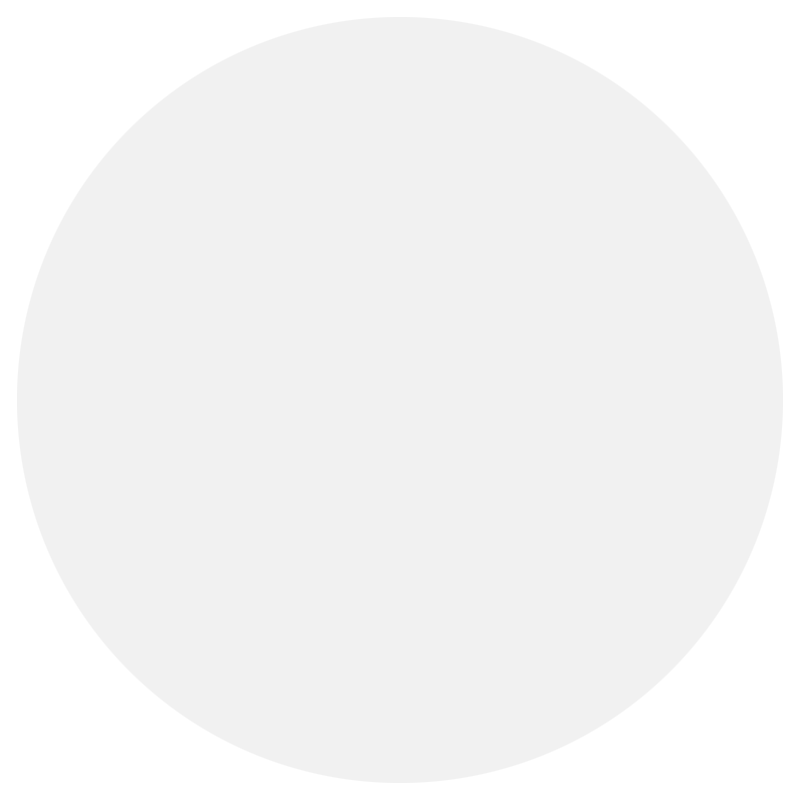 Ever since he was 7 years old, “Joey” wanted to be a missionary doctor to the Congo. God used the exciting tales of wild animals, saving lives, and other adventures in the jungle as told by veteran missionaries Gene & Sandy Thomas to capture this young boy’s heart. Eventually Joe completed his medical degree in 1992 and finished Family Practice Residency at Saint Vincent Health Center in Erie in 1995.

Becky also gave her life to Jesus Christ as a child and grew up in a Christian home. She was receptive to missions, but didn’t sense a specific call...until she met Joe at Houghton. She graduated with a degree in English & Psychology, married Joe in June of 1989, and then completed an R.N. degree. The Harveys family expanded to include four children: Olivia, Claire, Isabelle and Noah.

God called the Harveys and their children to serve in the Congo, the US, Gabon and Bongolo. Eventually God called the Harveys back to the Republic of Congo, in the city of Impfondo. The Harveys worked in Impfondo with nurse Sarah Speer to re-open a health clinic that had been closed for over 5 years. While working at the clinic and continually seeking God about starting a Christian hospital, Joe went to a wedding reception held at an abandoned communist youth camp. Joe looked around the site, saw how structurally sound its 29 buildings were, and immediately envisioned what the camp would look like if God were to open the way for His people to transform it into a Christian hospital. Joe began regularly visiting this site, about 3 miles from his home, and walking around its fence, praying specifically (according to Matthew 16:18) against the spiritual gates that Satan had established around it and that God would open the way for the missionaries to build a hospital there.

At one prayer visit, Joe found that the large, steel gates in the wall of the camp removed. Encouraged by this rather tangible answer to prayer, Joe approached the governor about using the camp. However, as the camp was national property, Joe would have to ask the president. Joe was able to meet with the president’s wife a few months later. Mrs. Sassou-Nguesso had personally overseen the construction of the camp and had since become a follower of Jesus Christ. She was delighted at the idea of the camp becoming a Christian hospital!

With Mrs. Sassou-Nguesso’s help, Joe was able to meet with her husband in Brazzaville a short time later. President Sassou-Nguesso gladly told Joe he could have the camp and told his cabinet to do everything they could to help Dr. Harvey get that hospital started.

The Harveys came back to the United States from 2001 to 2002, during which they visited churches, sharing the news of what God had been doing in Congo, and asking people to pray, donate money and equipment, and especially to come join them in Congo. Joe collected 13 tons of donated equipment and in August, 2002 sent it by boat from New York in a 40-foot shipping container.

In October 2002, work began to renovate the 17-acre campus along.

Today, that vision to bring the hope and healing of Jesus Christ to the people of Congo exists as Pioneer Christian Hospital. Each person who visits the hospital for healing is provided with excellent medical care and more--much more: the Gospel invitation of eternal healing, eternal hope and eternal life with Jesus Christ.

Today, Pioneer Christian Hospital, with Dr. Harvey as its director, is a 60-bed general mission hospital in the heart of the Congo River Basin Rainforest. Its mission is “To know Jesus Christ and make Him known by serving the medically underserved in central Africa”. Pioneer Christian Hospital serves as a referral center for an estimated population of 300,000, including residents, villagers, and vulnerable groups including refugees, the poor, elderly, chronically ill, and AIDS orphans and widows.

Staffed by missionary volunteers and paid Congolese staff, the hospital offers a full spectrum of services 24/7. The most common ailments the hospital treats, many of which are unheard of in the United States, include malaria, STDs, motorcycle accidents, tuberculosis, typhoid, HIV/AIDS, leprosy, monkey pox, and other infectious diseases. The hospital also offers obstetrics, pediatrics, surgery, laboratory services, a pharmacy and chaplaincy.

More than just a medical center, the hospital aims to offer healing to the whole person, integrating physical, social, and spiritual treatment as needed. As a result, Pioneer Christian Hospital has a positive impact on the mortality and morbidity of the entire region.

The hospital welcomes medical, nursing, pre-medical, and allied health professional students for clinical rotations and/or volunteer service. All students who to come to serve at Pioneer Christian Hospital are assigned a mentor from the missionary healthcare team. They also work closely with, and learn a lot, from local staff. The hospital requires all those who volunteer to attend daily devotions and weekly chapel meetings, extending its Biblical teaching to those on staff.

Opportunities also exist for those interested in administrative duties, teaching, and maintenance.

For more information on the Harveys or Pioneer Christian Hospital, visit www.congoharveys.org and www.congohospital.org.

No comments to show.

Get to Know Us
What We Believe
Our Staff